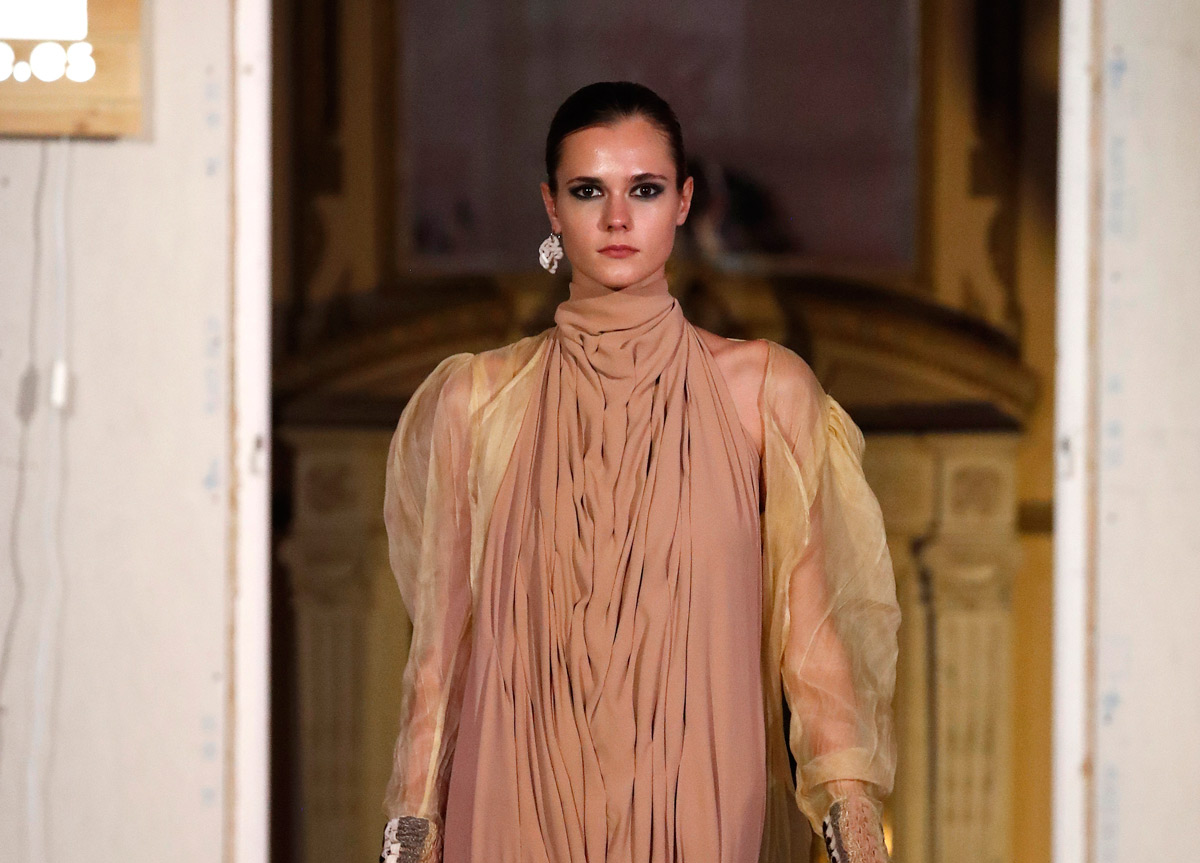 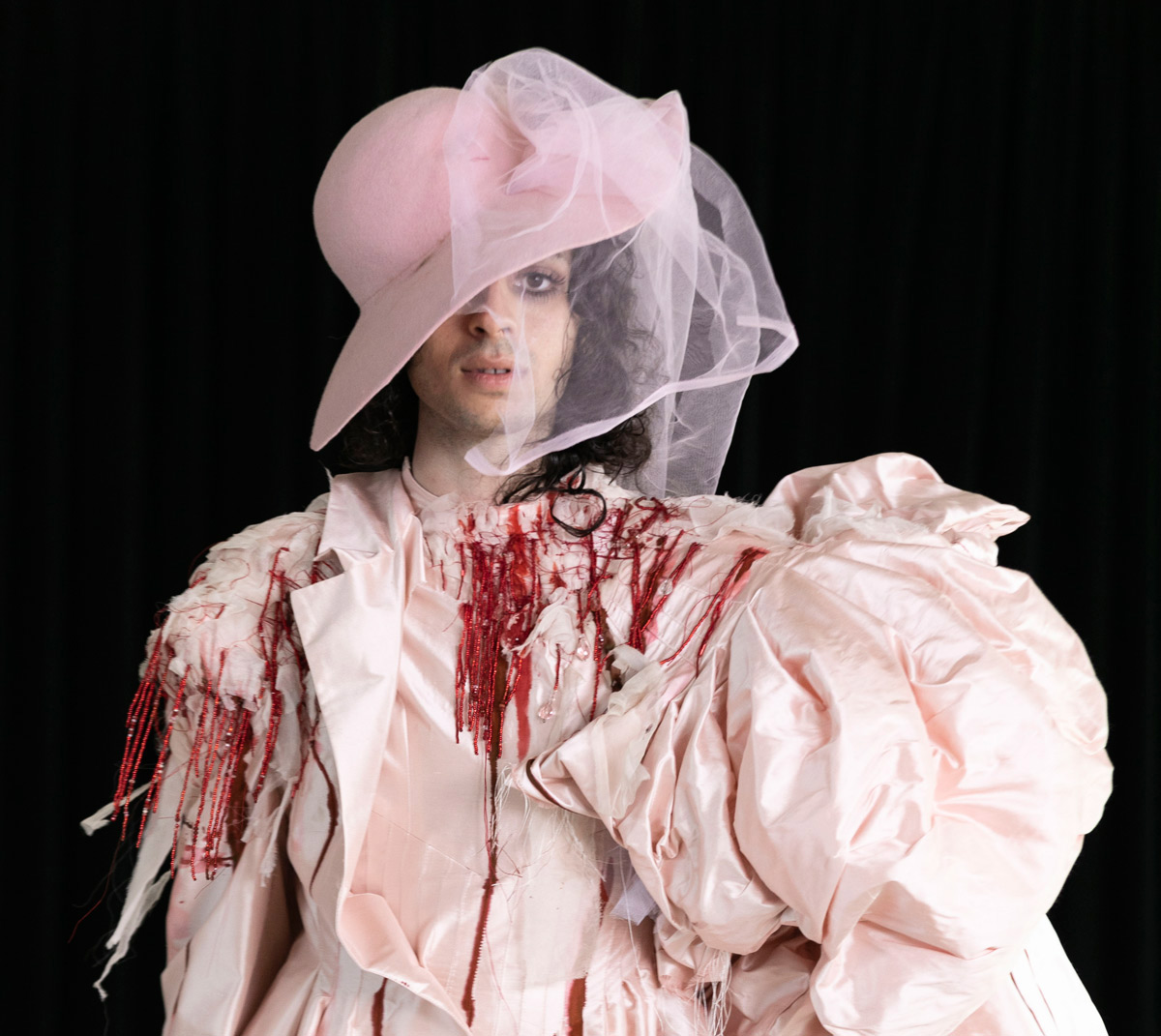 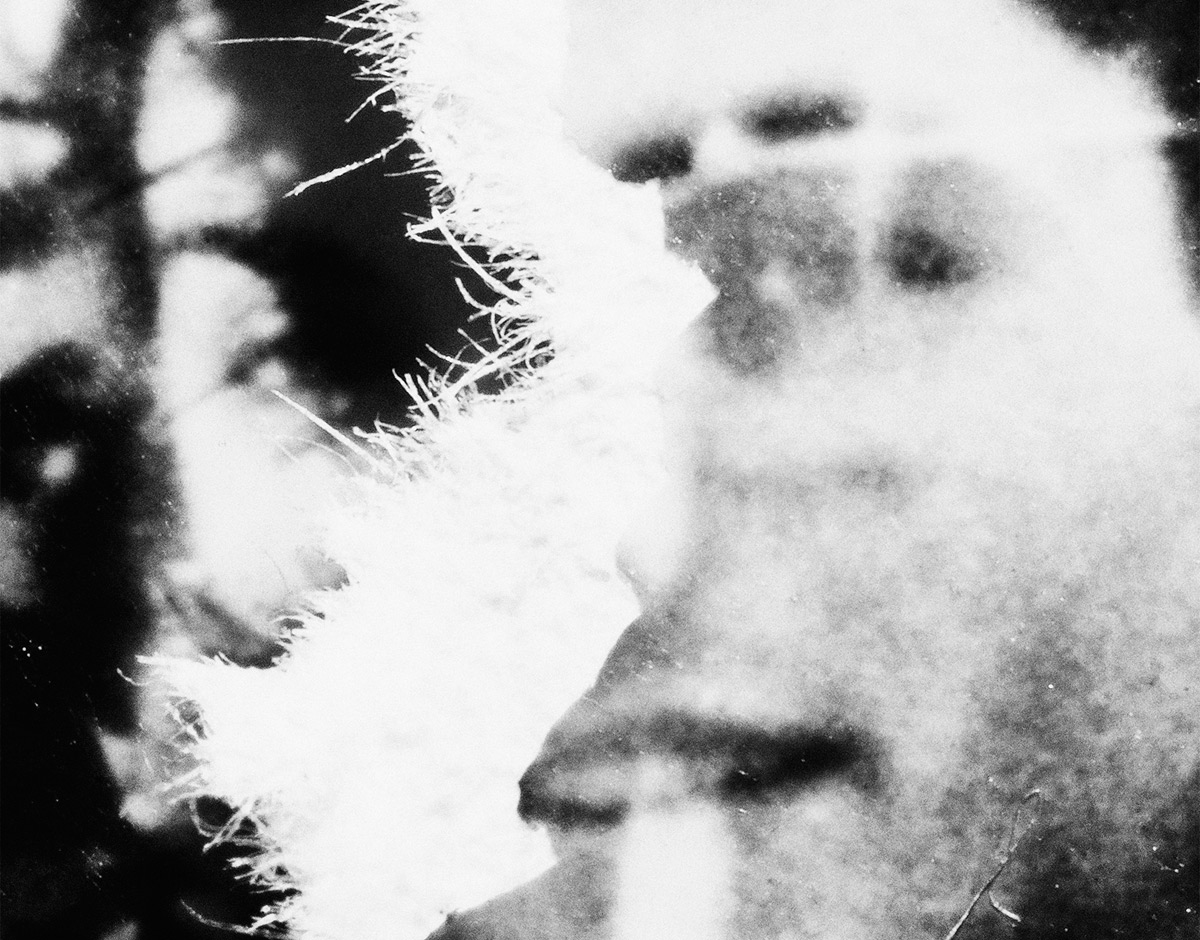 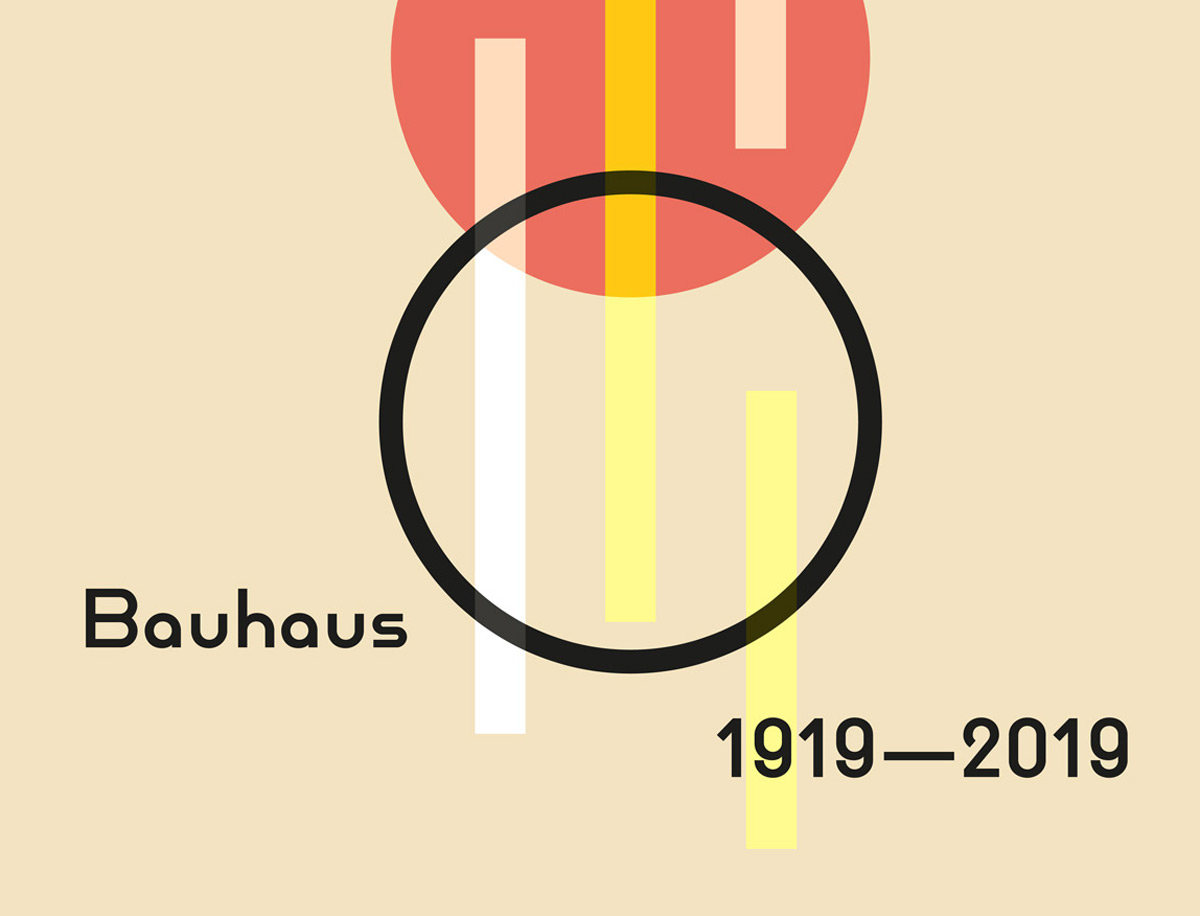 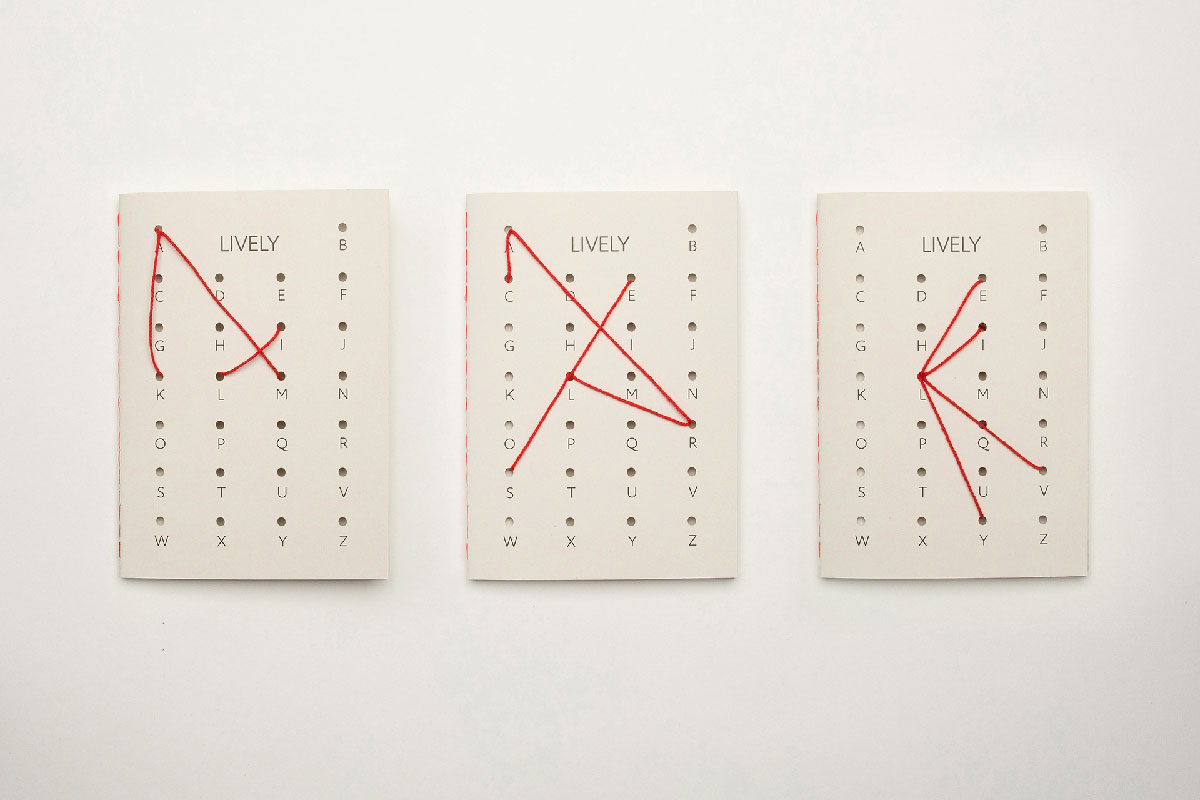 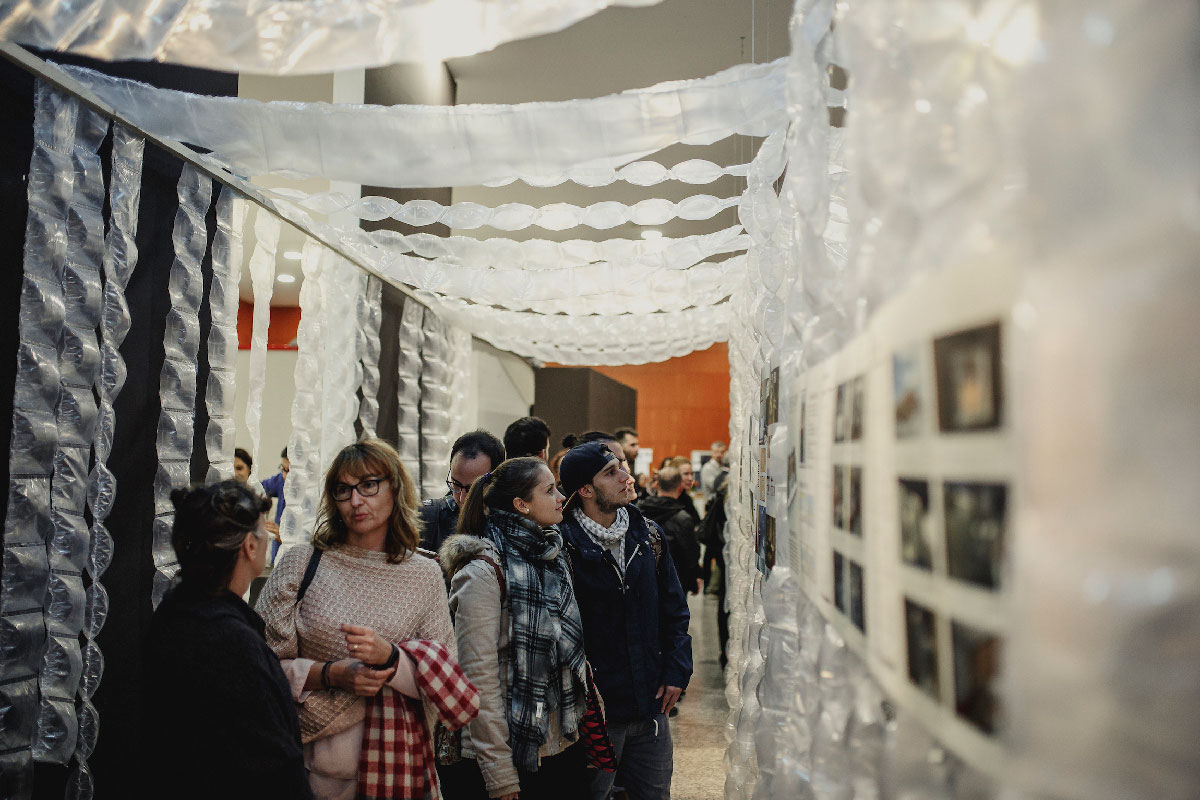 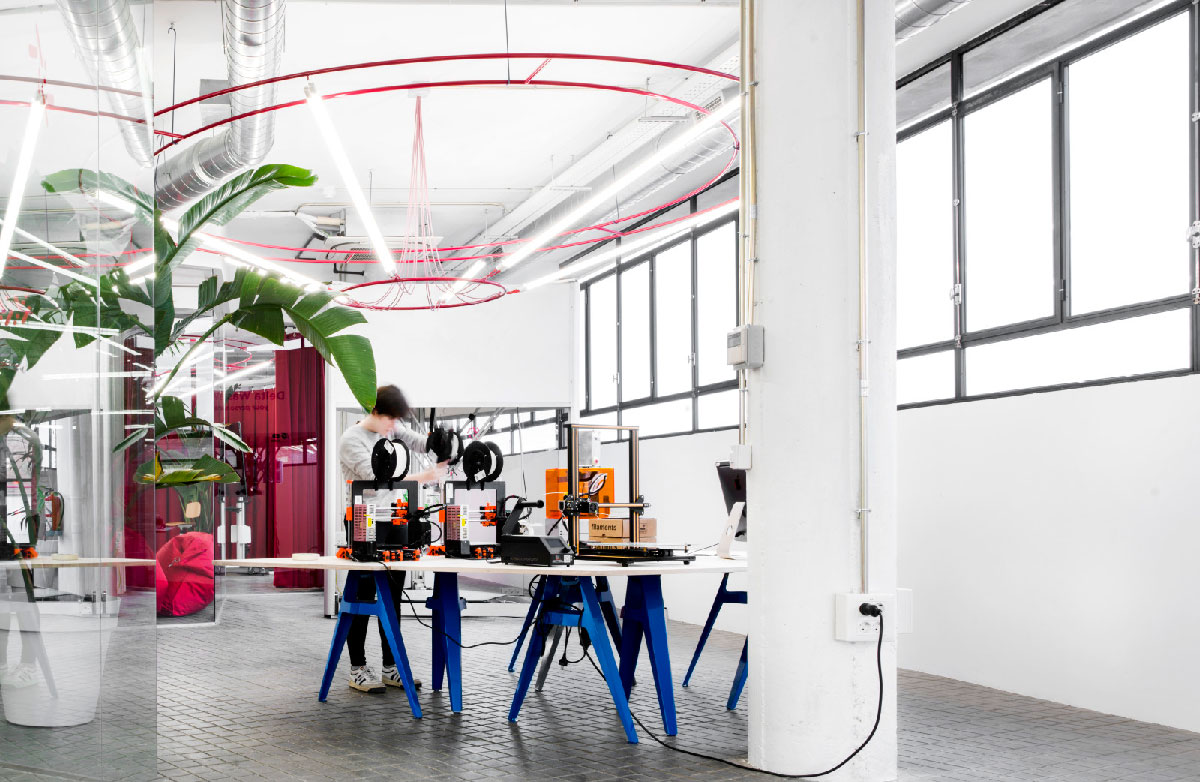 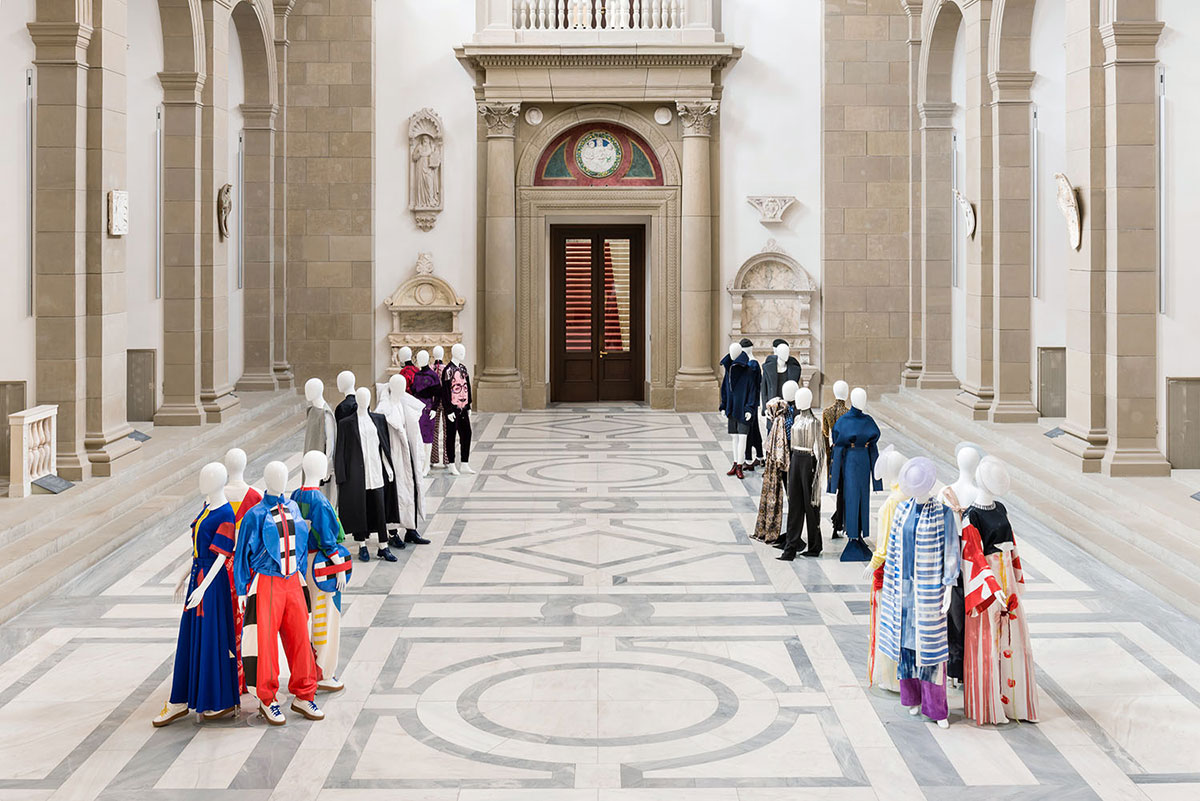 At the start of the Berlin Fashion Week, the European Fashion Award FASH 2017 was given to six young designers. The awards, valued 200,000 euro in total were handed over inside the stunning basilica of the Bode-Museum, which is a UNESCO World Heritage site. Michael Roth, Minister of State for Europe, praised in his speech the talents: “I am honored to present this year’s prize-winners with the European Fashion Award FASH. Fashion reflects the times, sets trends, and creates identities. It is European, even cosmopolitan. It is not bound by borders, but instead brings people from all over the world closer together. Because of this, it is a friend of the Federal Foreign Office”.