ClampArt (New York) present “Michael Crouser: Mountain Ranch”—the artist’s first solo show with the gallery. The exhibition will remain open until the next 9 September. In the snowy early spring of 2006, photographer Michael Crouser was invited to Sweetwater Ranch in Northwestern Colorado by his friends Matt and Hope Kapsner. They thought the artist might be interested in documenting their neighboring ranchers during calving season. Initially reluctant about making the trip, once he arrived, Crouser soon was pleasantly surprised to find the fourth-, fifth-, and even sixth-generation ranchers he met kind and welcoming, and he soon was intrigued and inspired by their work and the authentic if sometimes austere way of life he observed.

Traveling back to the mountain ranch over nearly a decade, Crouser found himself drawn not to the ways in which ranching life and work had changed over the years, but rather the constancy. He writes: “There is the mending, by hand, of miles of barbed-wire fences. There are long-abandoned homesteads, still used by neighbors for their crumbling corrals, grass and water. There are the animals the ranchers work with, the animals they guard against, and the animals they raise for slaughter. And there is the landscape, which frames and defines these people’s niche in ranching and which, because of its beauty and richness, may ultimately, and perhaps ironically, hasten the demise of this traditional way of life.”

Shot on Kodak Tri-X film with either a Pentax 67 or a Nikon F4, all of Crouser’s photographs are hand-printed. The artist believes how you say something is just as important as what you say, and tactile photography is part of his personal expression. 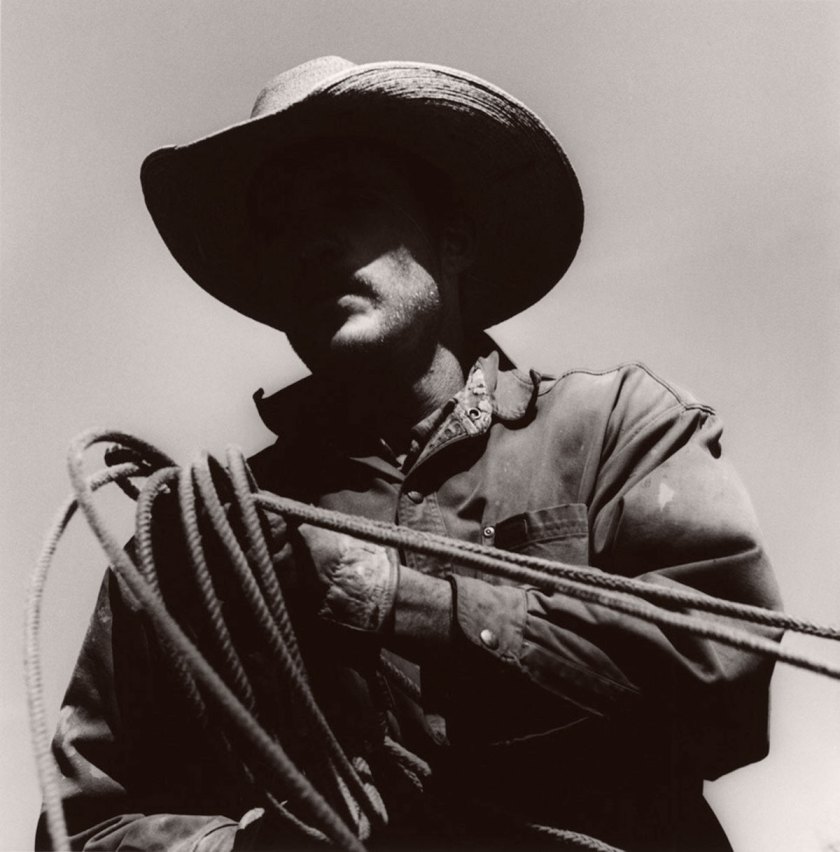 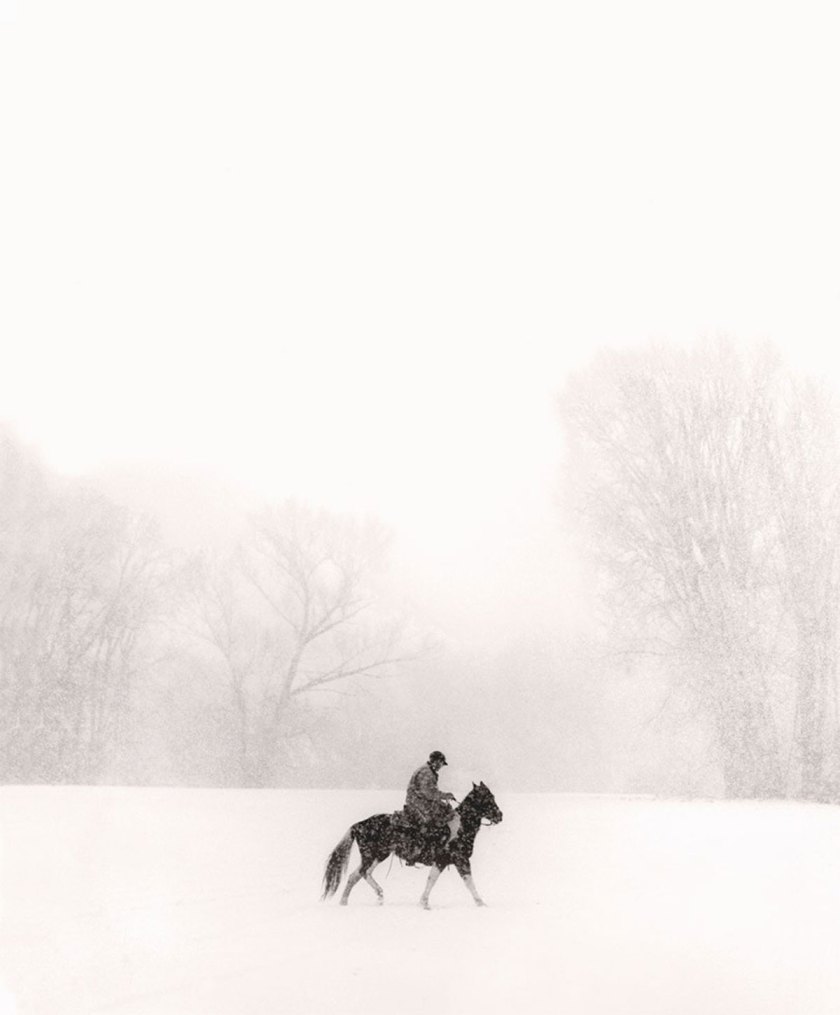 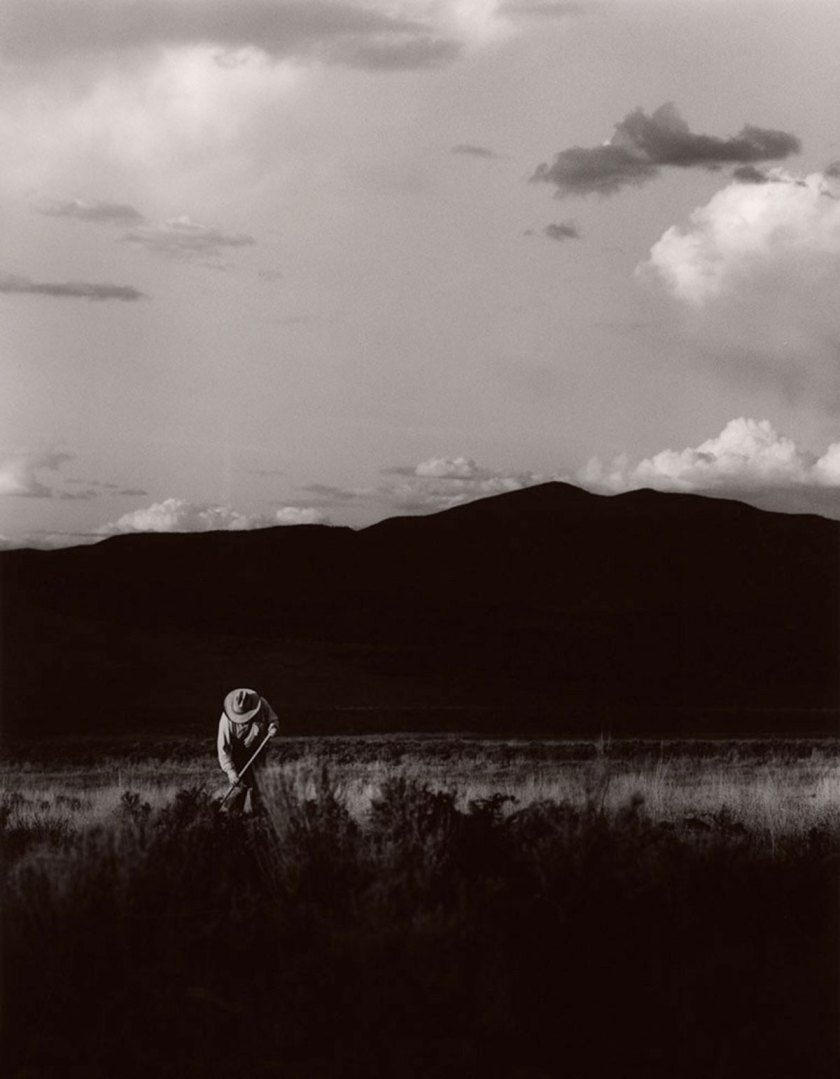 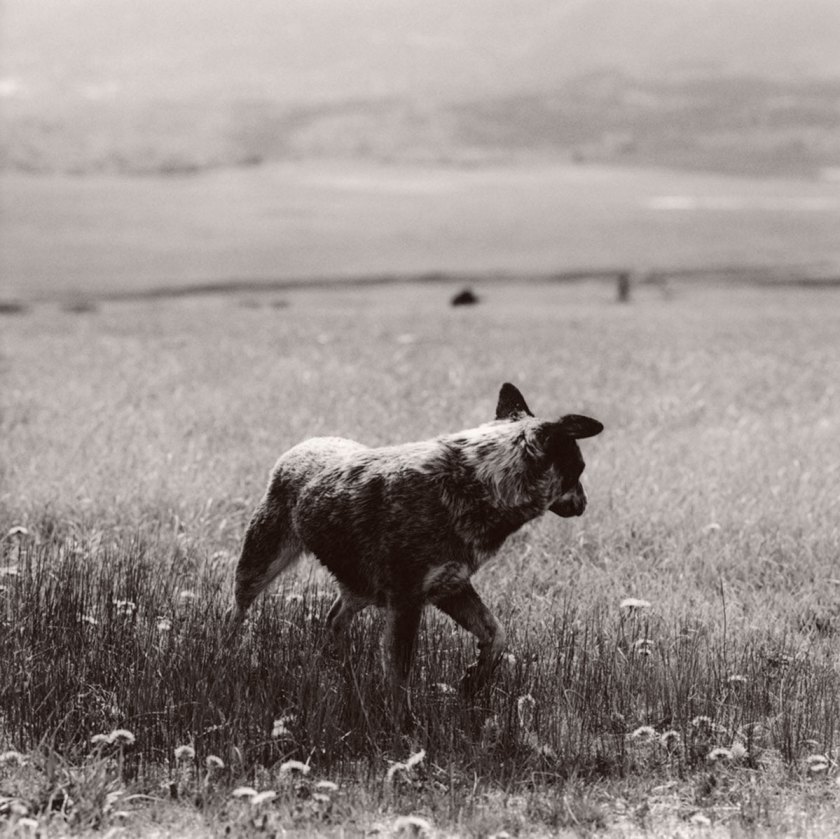 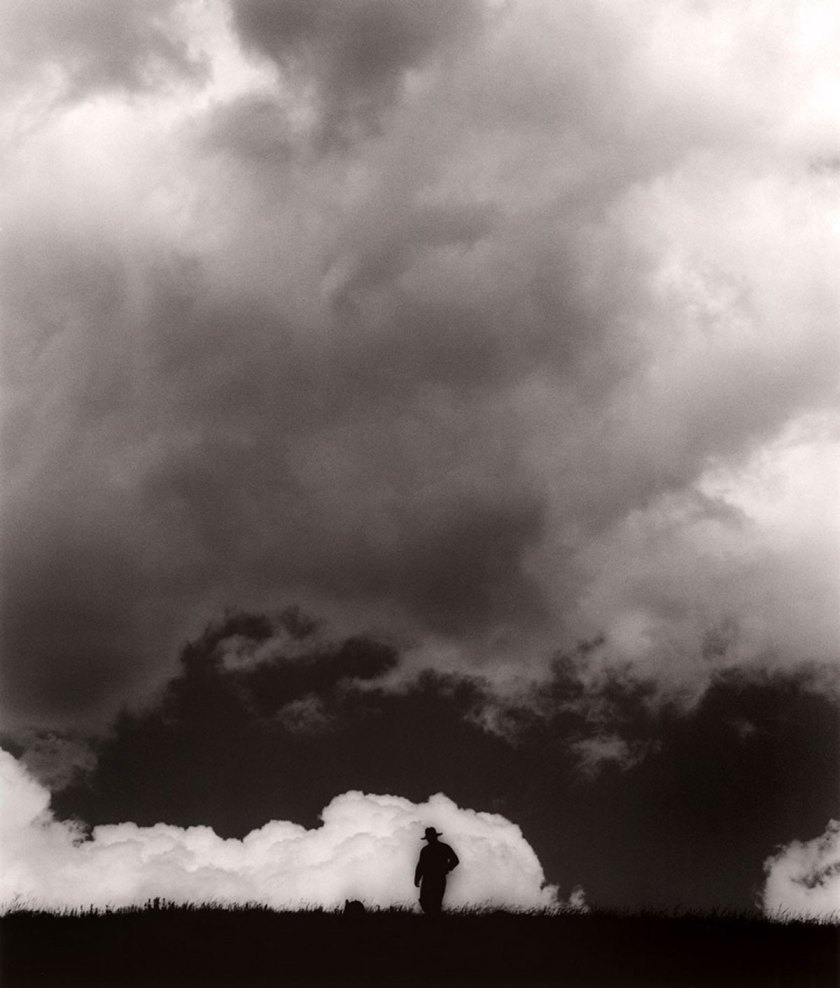 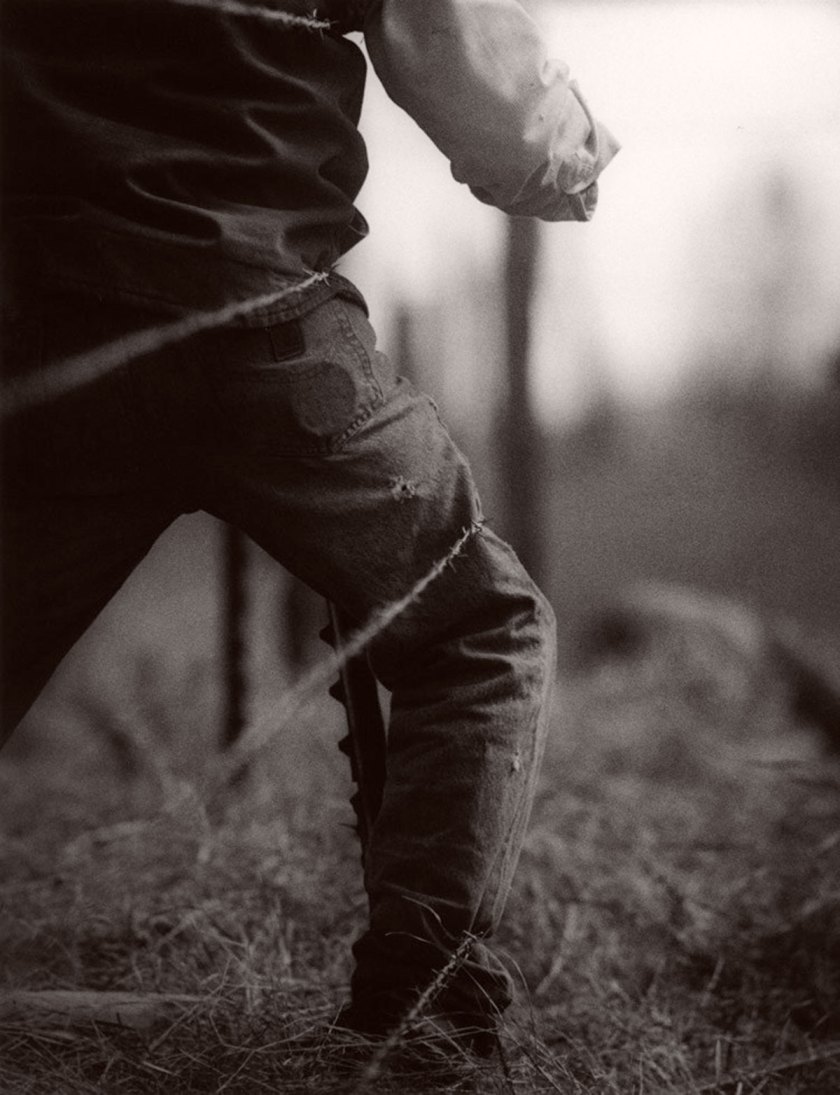 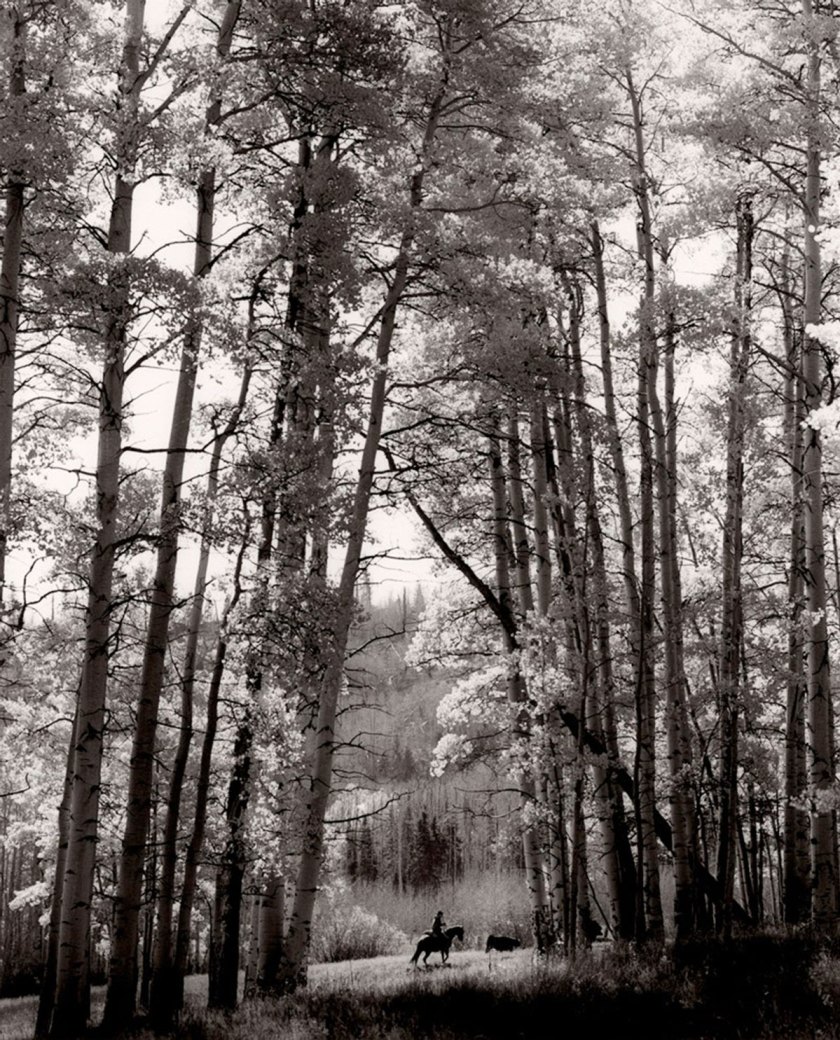 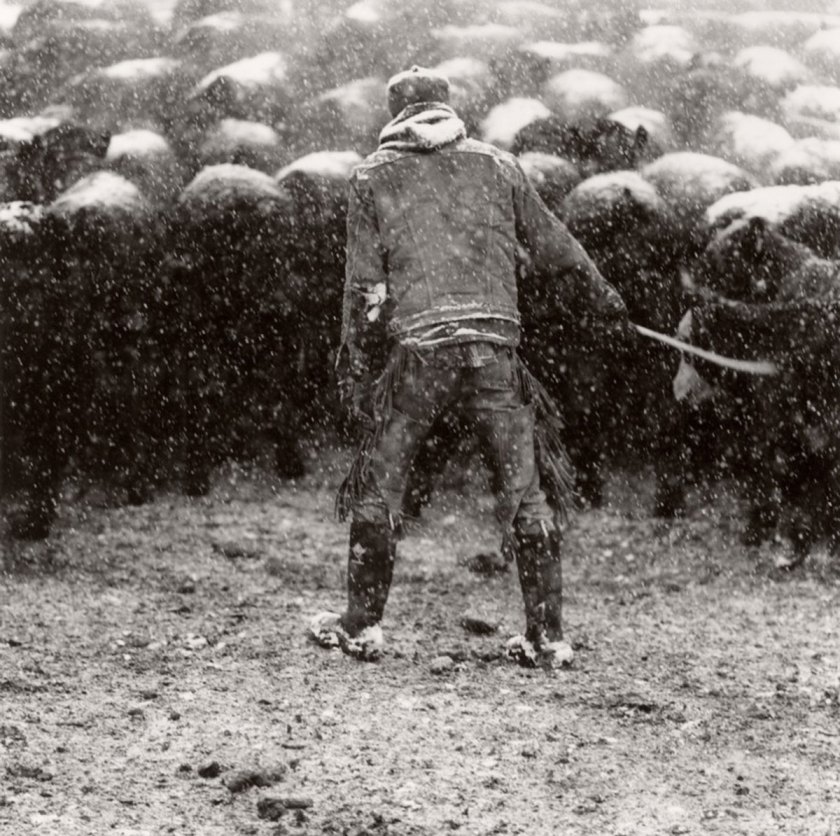 Colton in the Snow © Michael Crouser 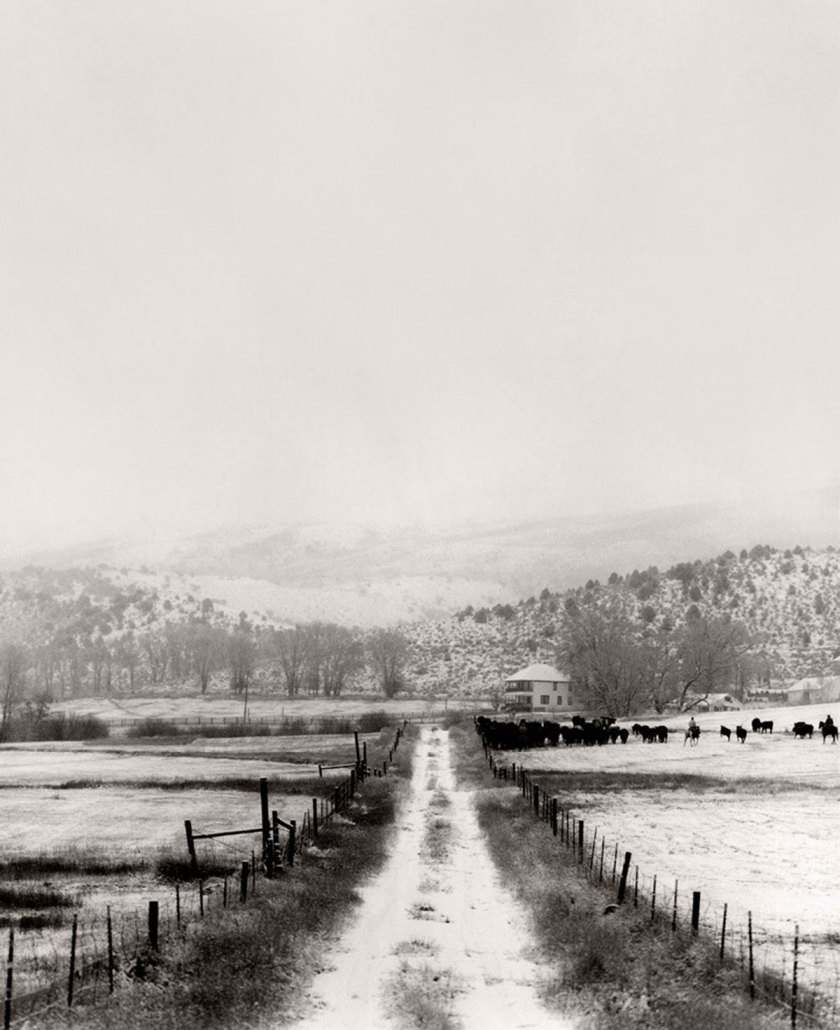 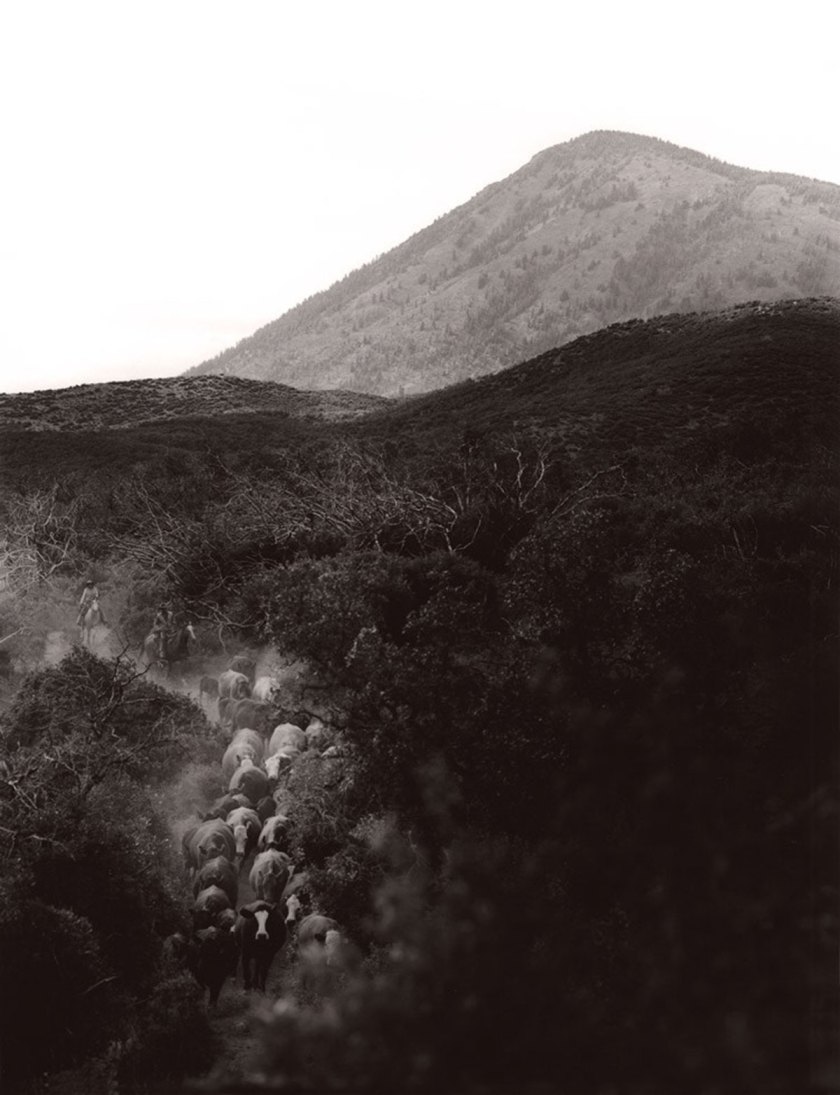 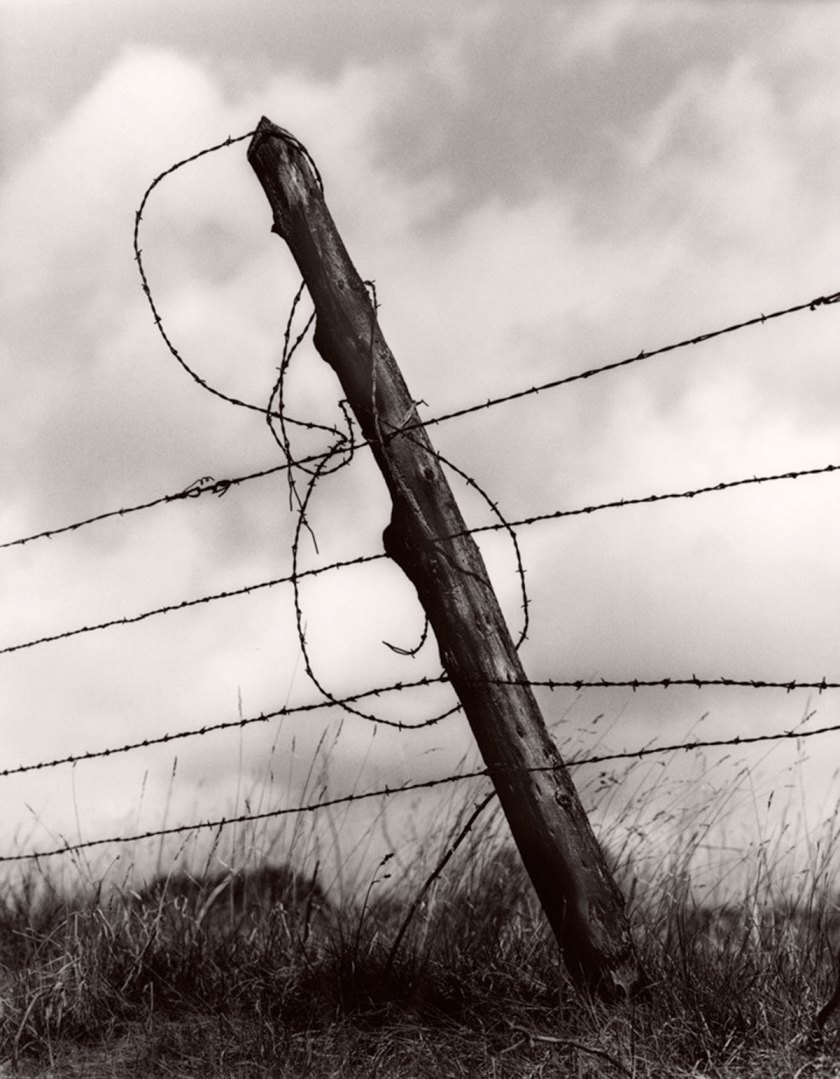 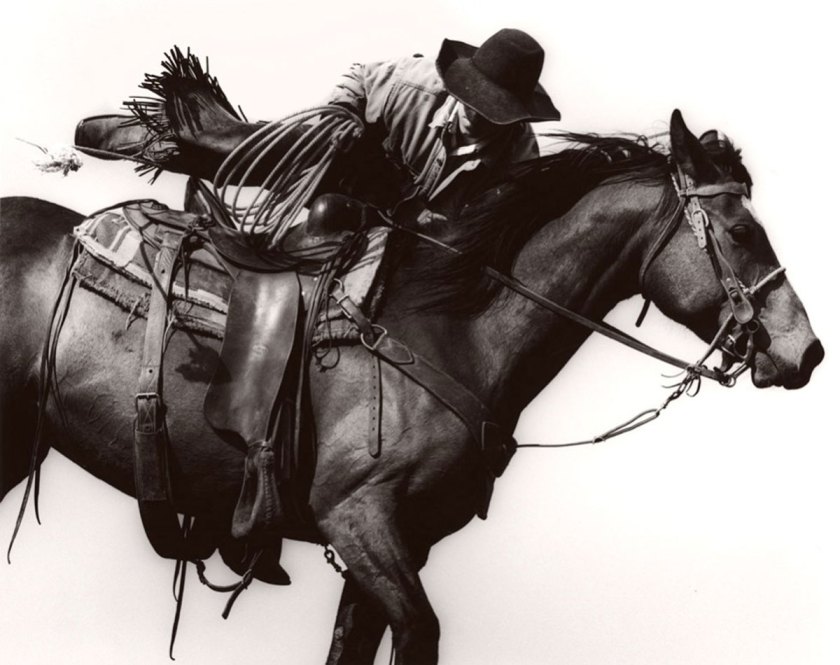 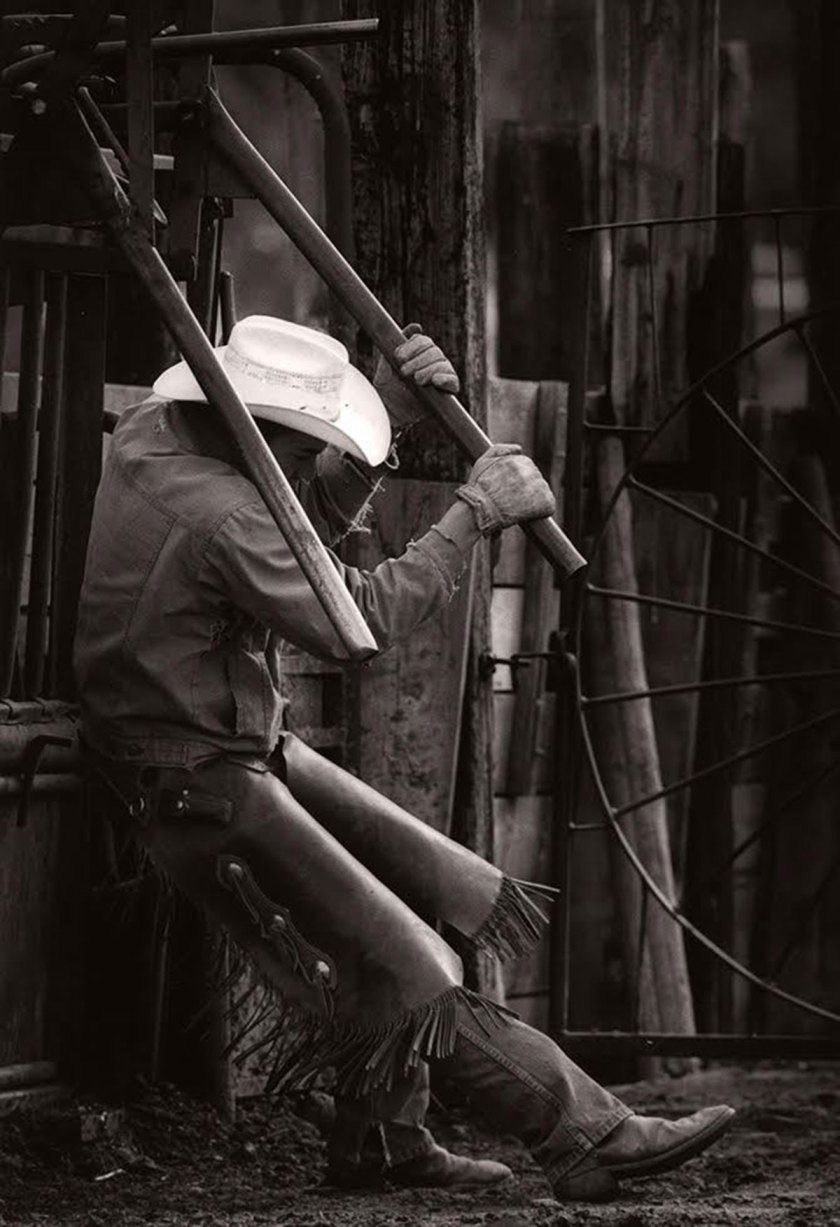