“I was filming a lot back then. My montage practice also inspired the layout of these books. Sometimes I feel like they are the still images of a movie I never shot.” The blind side of an improvised short-movie enriched with photograms and inter-images, like the mysterious black stripes no naked eye can see. “Reverb” is an entanglement of several stories. An occasion for Nicolas Comment to explore his photographic memories by going beyond the frame of photography books and taking distance with any thematic angle or posture. 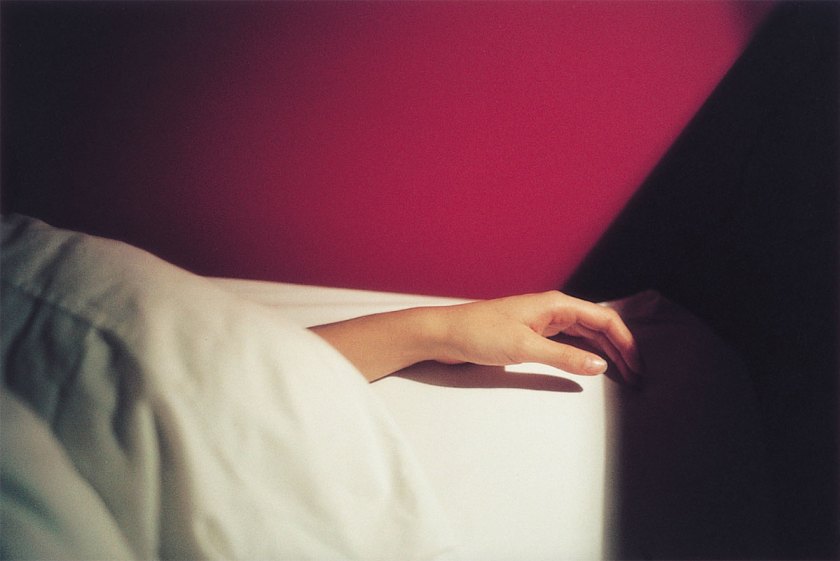 Grainy and half-lit, the images of “Reverb” have all been shot with analog camera, mostly in France, from the forest of the Massif Central to the coasts of Brittany. Along a road, a river or inside some secret hotel enclosing melancholic and peculiar smells, as well as exotic wallpapers. Comment’s “reverberation” is a travel through time and space. Reverie and verb. Luminous reflection and echo chamber. The observation of a signal and its trajectory, between the moment of the shooting and that of exposure. “I reread and intertwined images, like one would do with words and rimes in order for them to dialogue in a new way, like in a poem.” Or in an improvised melody or a notebook: following one’s instinct.

The selected excerpts of an autobiographical novel, somewhere in between the sentimental journey of Laurence Sterne and that of Nobuyoshi Araki. On the occasion of “Reverb”, the French publisher Filigranes is presenting a catalogue in collaboration with Polka Galerie and Chic Medias (limited edition, 400 copies only). Nicolas Comment will also give a concert at the Bibliothèque nationale de France on May, 20th 2017. 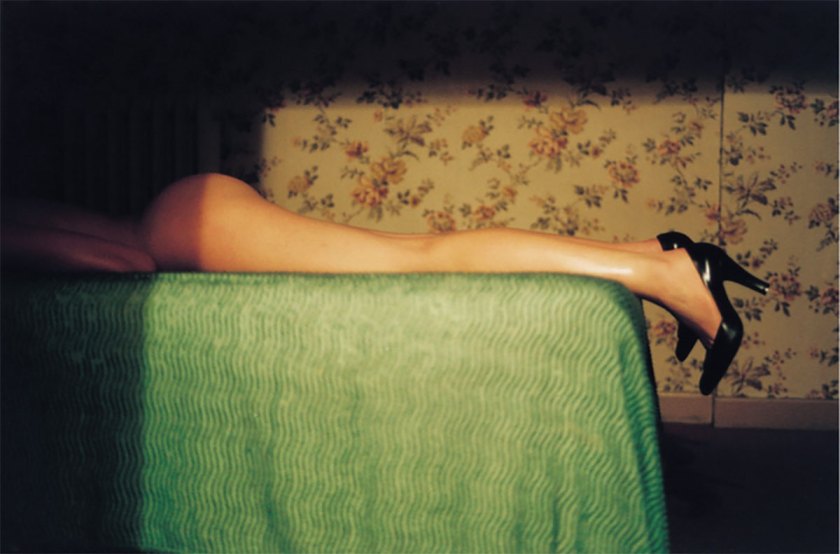 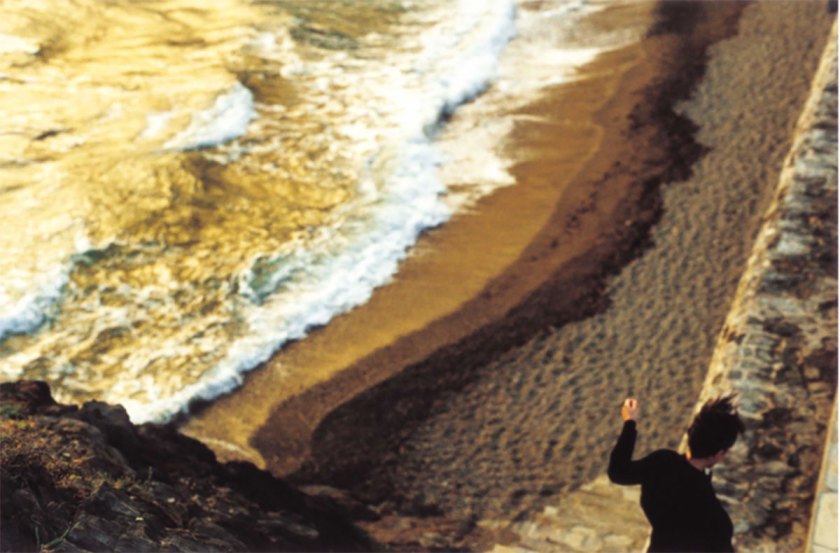 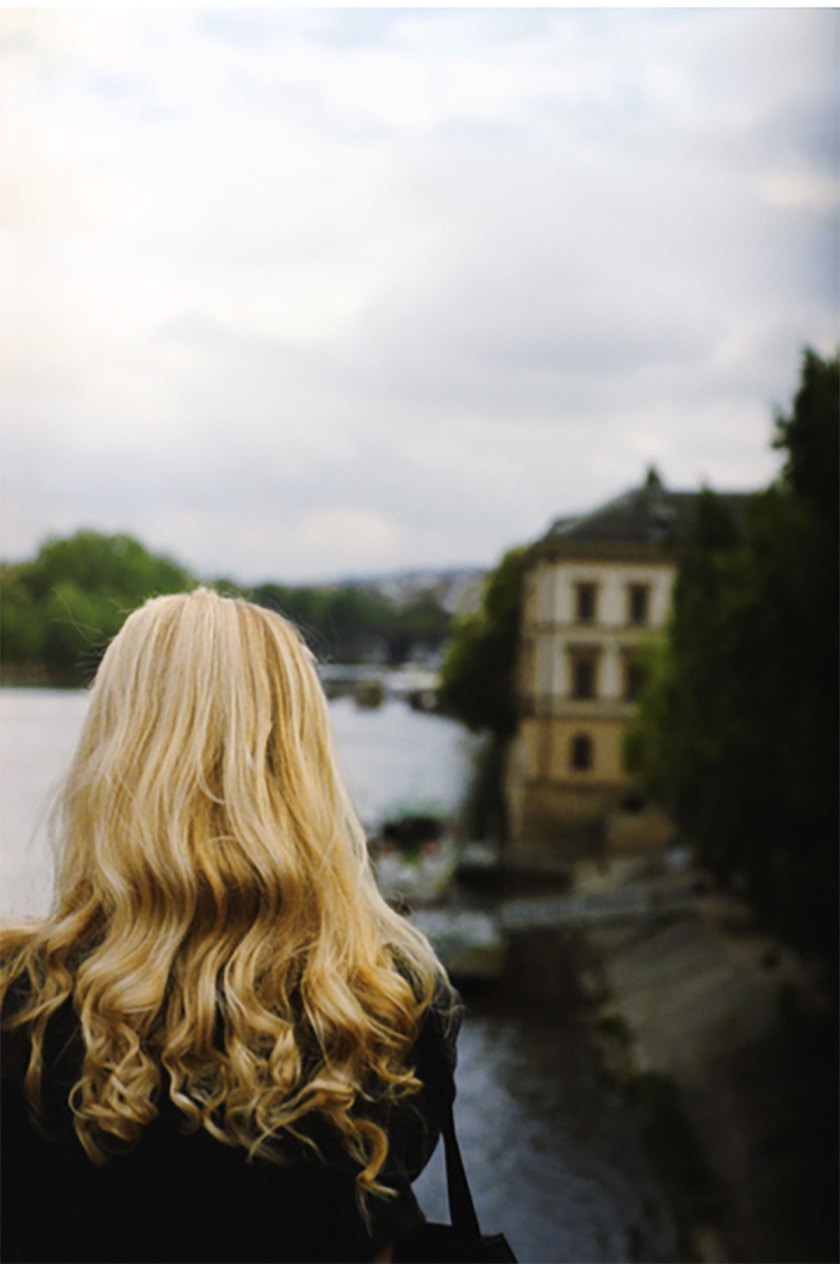